Between 21–26 June 2022, Alexandra Goossens-Ishii of SGI attended the fourth meeting of the Open-ended Working Group (OEWG-4) of the Convention on Biological Diversity (CBD). The meeting aimed at advancing the negotiations on the Post-2020 Global Biodiversity Framework (GBF), which is to be adopted at the fifteenth Conference of the Parties of the CBD (COP15). COP15 will take place from 7–19 December 2022 in Montréal, Canada.

The GBF will arrange a series of targets to measure actions intended to halt biodiversity loss by 2030 and restore harmony between people and the planet through biodiversity recovery by 2050.

Goossens-Ishii joined other civil society groups including NGOs, Indigenous Peoples, women, youth groups and faith groups in advocacy work at OEWG-4. These groups and SGI worked to ensure that the GBF follows a rights-based approach and that it especially includes respect for Indigenous Peoples and local communities, including the right to their lands and territories; their free, prior and informed consent; their access to justice; and the right to participate in decision-making in biodiversity matters.

While at OEWG-4, Goossens-Ishii also supported advocacy work on behalf of SGI as part of the multi-faith response to the GBF. She spoke during a panel discussion on “The spiritual and cultural urgency for a nature-positive world,” sharing the multi-faith group’s policy priorities, which include the need for the GBF to be grounded in a rights-based approach. 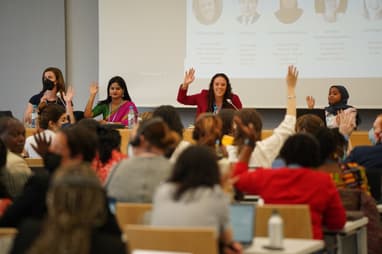 SGI participated in the fifty-sixth meeting of the Subsidiary Bodies of the UN Framework Convention on Climate Change, as well as several side events… Read more 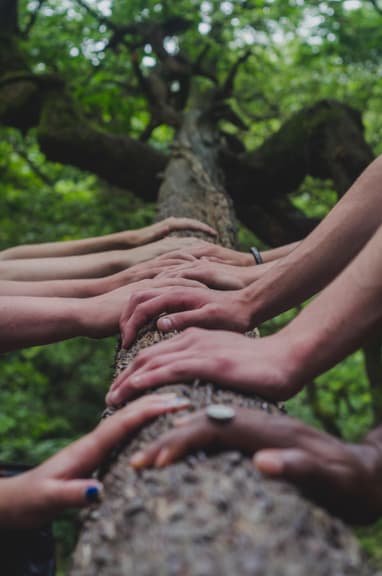 Featuring expert and advocate speakers, SGI’s event at CSW66 examined the success that can be achieved when women and feminists are included in… Read more 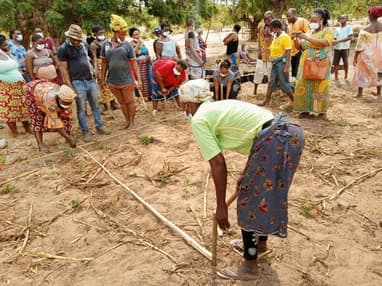