GENEVA: Immoral Code, a 23-minute documentary that raises important questions about how far we are prepared to let machines make decisions of life and death, was launched for online viewing on May 24.

The film cleverly demonstrates the complexity of human decision-making and the dangers posed by autonomous weapons that could “decide” who to kill.

Immoral Code was produced by Stop Killer Robots, an international network of concerned NGOs. It asks viewers to sign a petition calling for new international law to stop further use of AI technology in weapons systems.

She comments: “AI is not neutral. Racism operates at every level of the design process, production and implementation, and this has been shown to lead to misidentification at alarming rates among communities of color and particularly with regard to black women.”

An in-person launch of the Immoral Code was held on May 19 at the Prince Charles Cinema in London’s Leicester Square, followed by an expert panel stressing that we are all vulnerable and the urgent need for internationally binding legislation. SGI supported the launch, along with Amnesty International, Article 36, Human Rights Watch, Mines Action Canada, and Privacy International.

Catherine Connolly, Automated Decision Research Manager for Stop Killer Robots, urges, “Watch and share this film! States have made international treaties to ban and regulate other weapons systems. There is no reason they can't do it in this case. What they need is the will."

Immoral Code is introduced on the recently launched SGI Action for Peace website that highlights SGI’s activities as an NGO in consultative status with the UN.

SGI is also engaged in the struggle to abolish nuclear weapons. Related resources on the new website include videos of first-person accounts from victims of the atomic bombings of Hiroshima and Nagasaki, in original Japanese sound with subtitles in English, French, Spanish, Japanese and Chinese. The book Hiroshima and Nagasaki: That We Never Forget, containing 50 individual testimonies, is also freely available.

Stop Killer Robots is a global coalition of more than 180 NGOs and academic partners working to ensure meaningful human control over the use of force through the development of new international law.

Soka Gakkai International (SGI) is an NGO in consultative status with the United Nations ECOSOC since 1983. The Soka Gakkai is a diverse global Buddhist community of 12 million people that promotes peace, culture and education. 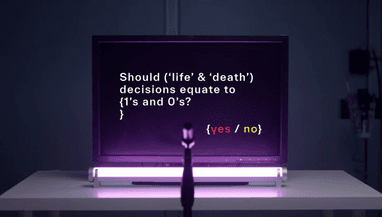 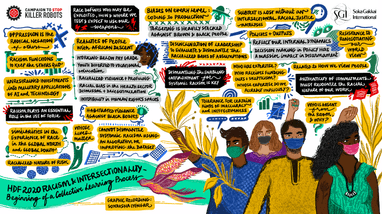