During a panel discussion on the humanitarian impact of nuclear weapons, Soka Gakkai Malaysia (SGM) Secretary-General Tan Leng introduced SGM’s commitment to support the government in implementing its obligations under the TPNW. He shared SGI and SGM’s nuclear disarmament initiatives, such as ideas in SGI President Daisaku Ikeda’s annual peace proposals, the exhibition “Everything You Treasure—For a World Free From Nuclear Weapons,” interfaith dialogues and seminars, documentaries and radio interviews. Tan explained that Buddhism values the dignity of each individual’s life and also shared principles of Nichiren Buddhism, including the concept of the interconnectedness of life. He concluded, “Therefore, from the Buddhist perspective, the TPNW is indispensable in protecting not only the peace of mankind as a whole, but also the preservation of the global ecosystem, which is the basis of life.”

A live broadcast streamed via the IIUM official YouTube channel, where you can view a recording of the conference. 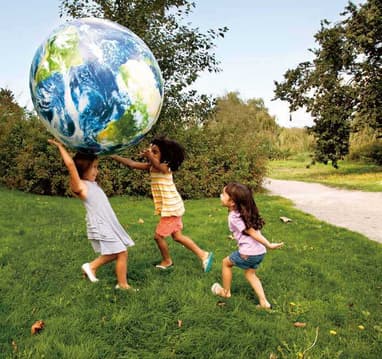 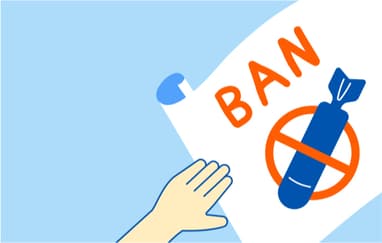